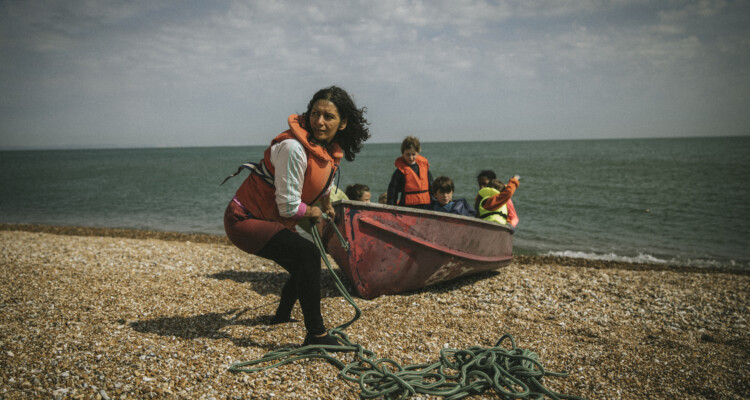 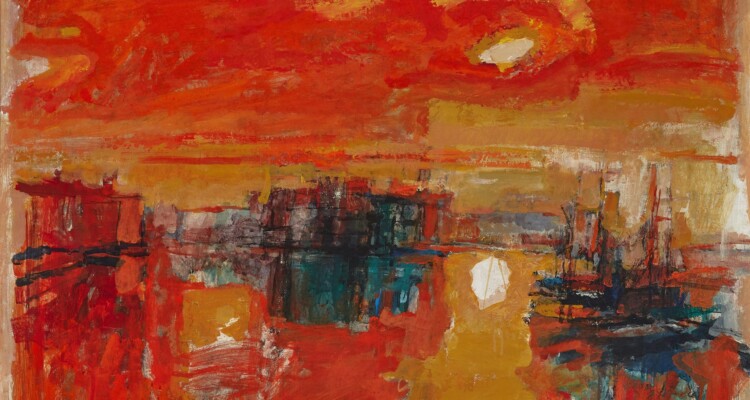 We were commissioned to produce a couple of films for the Alfred Cohen: An American Artist in Europe centenary exhibition which sadly ran for a single day in March 2020, closed early due to the COVID 19 pandemic. About the exhibition The American artist Alfred Cohen (1920-2001) won a fellowship in 1949 on graduation from […] 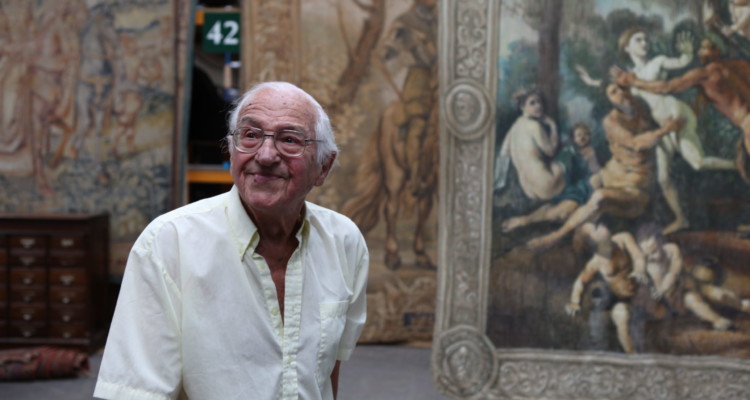 ‘Smoke & Mirrors’ (Working Title) 2020, Running Time: TBC, Documentary Director: Jonathan Blagrove Director of Photography: Christopher Sharman A portrait of former veteran scenic artist and painter Tony Strong. The film shines a spotlight on this often overlooked element of the craft of film making, with Tony now in his late nineties, reflecting on a […] 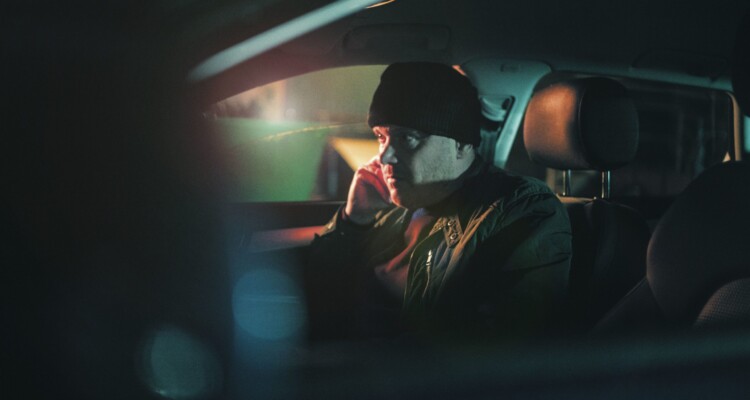 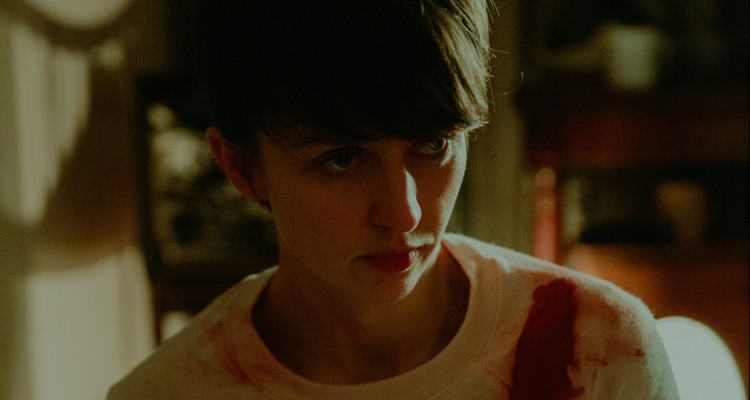 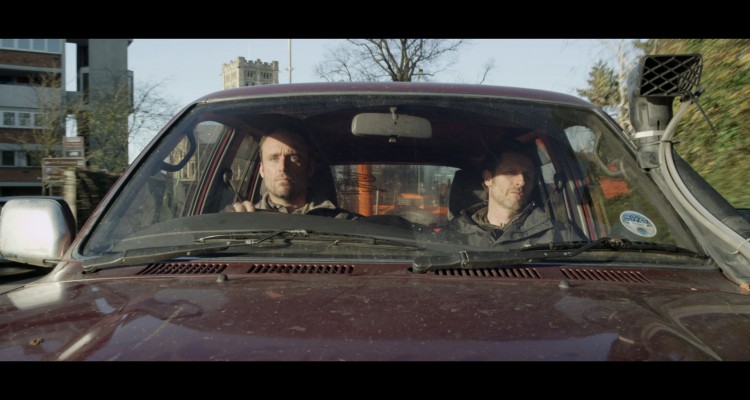 ‘Woodwoo’ 2013, 12 minutes Director: Jonny Phillips Producers: Jonathan Blagrove & John Fensom Starring: Jonny Phillips & John Kirk Sometimes you can’t see the wood for the trees… An ancient oak tree awakens a jaded tree surgeon to the intensity of life when a routine job suddenly turns out to be anything but. ‘Woodwoo’ […] 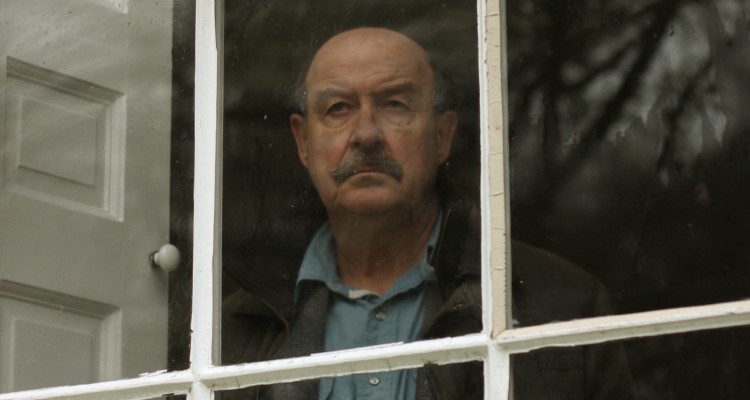 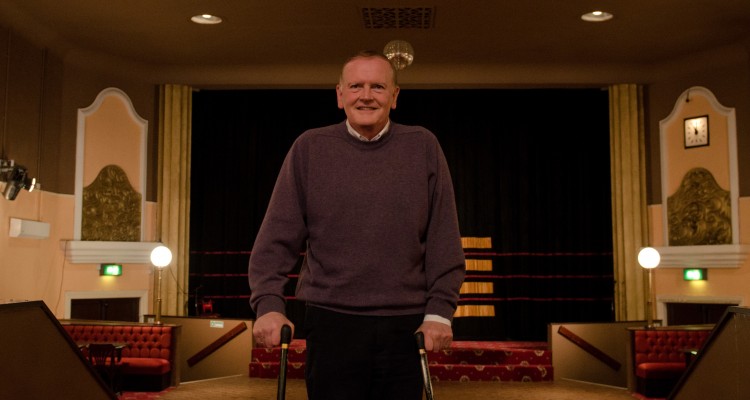